Since 1997, Andrew Christian is not only an iconic company, but it's also backed by a real designer! With his innovative technologies, fit, and original designs, he has earned a spot in Inc Magazine as one of the fastest growing companies in America for multiple consecutive years.

As a designer, Andrew has completely changed the men's underwear, swimwear, and apparel industry with his innovative and sexy designs. He's also been featured on reality programs such as RuPaul's Drag Race and The Janice Dickinson Modelling Agency. An LGBT Activist, his passion is with enriching our community.

Andrew Christian is sold in hundreds of stores all around the world, including, but not limited to, luxury department stores, such as, Nordstrom USA, Selfridges UK, Kadewe Germany, and Simons Canada. 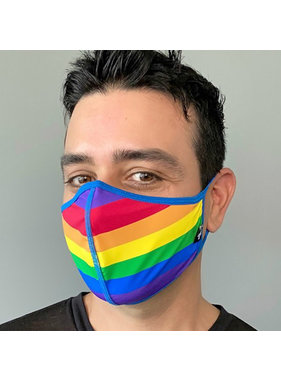 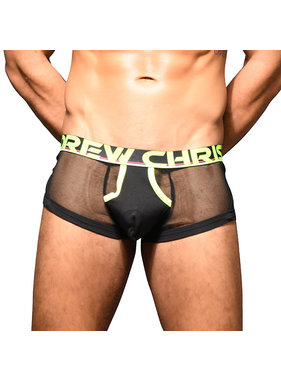 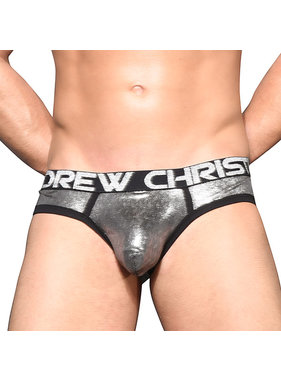 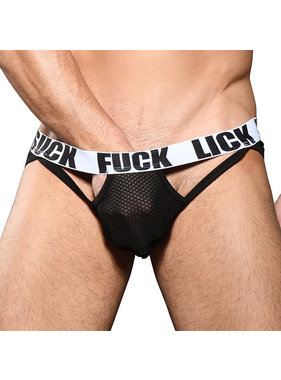 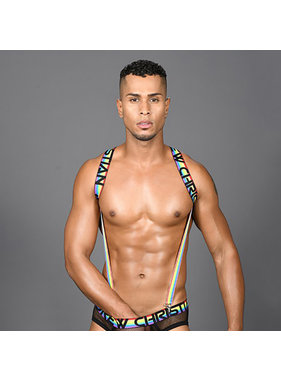 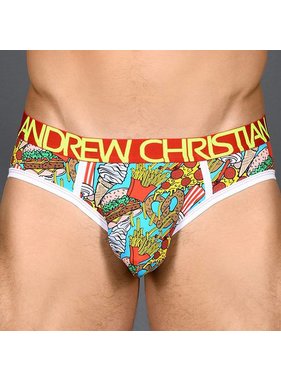 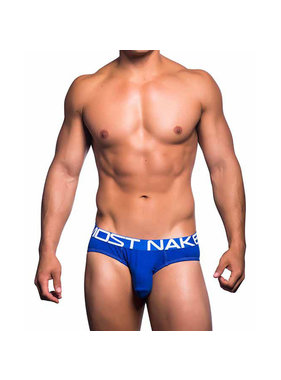 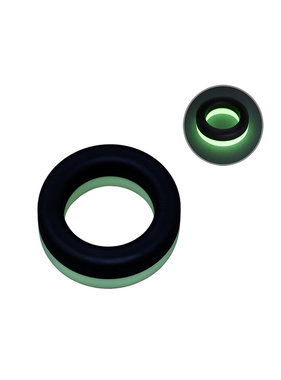 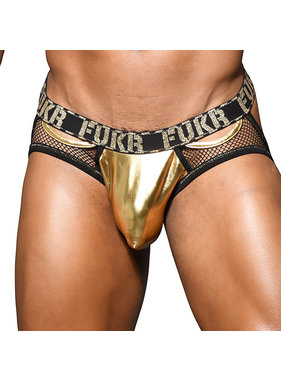 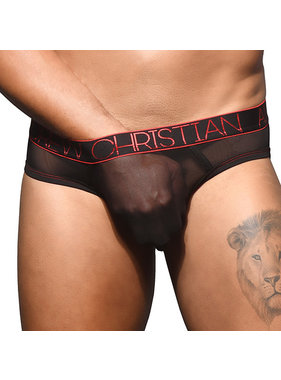 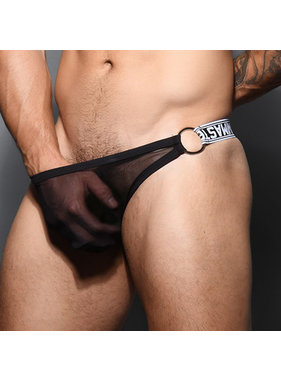 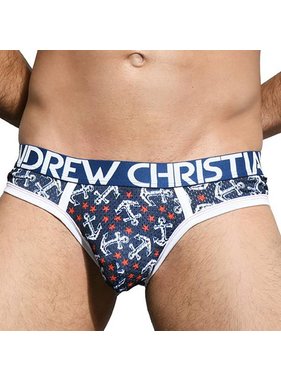 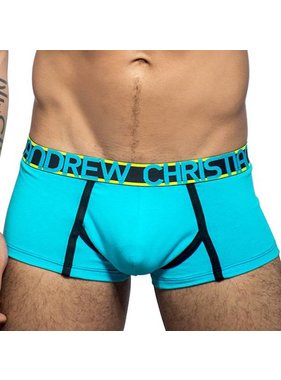 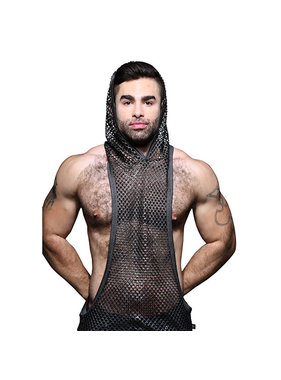 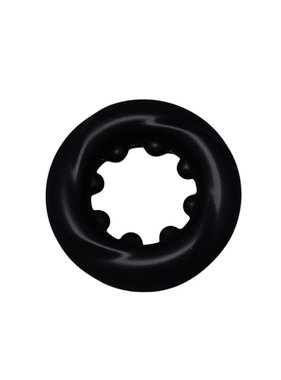 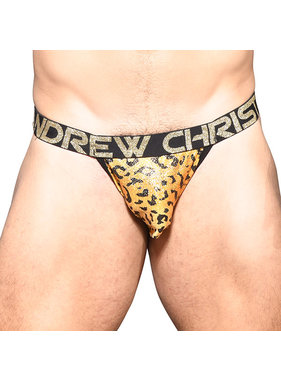 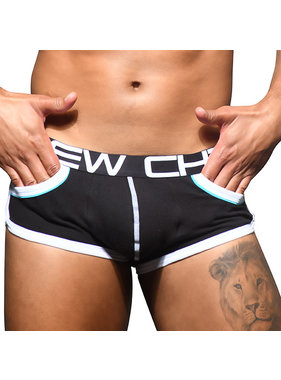 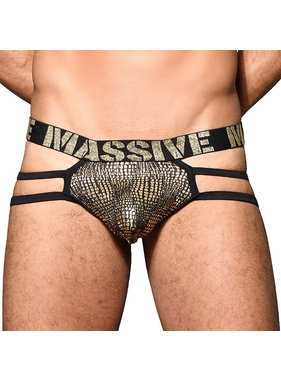 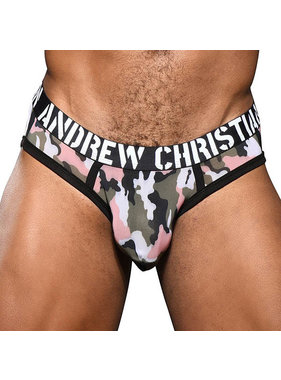 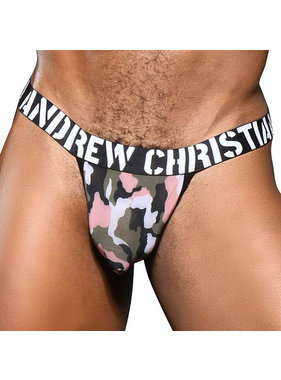