As a global high-end fun brand, SVAKOM aims to provide a premium sexual lifestyle for users around the globe.

At the beginning of 2012, a group of creative and daring entrepreneurs came to realize that, sex toys were becoming more and more popular among young people at the time, however, the market was missing a good quality product and the decision was made after that. SVAKOM was founded in the United States right after that realization carrying four core values that are the motto until this day. During 2013 SVAKOM released, in numerous events, the world's first intelligent endoscopic product Siime, which sensationalized the industry and positioned SVAKOM as a global high-end brand. 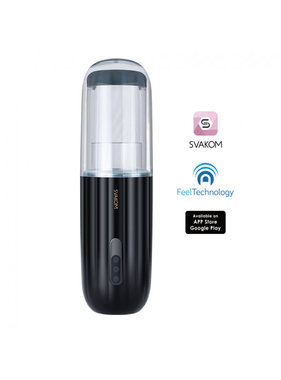