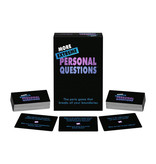 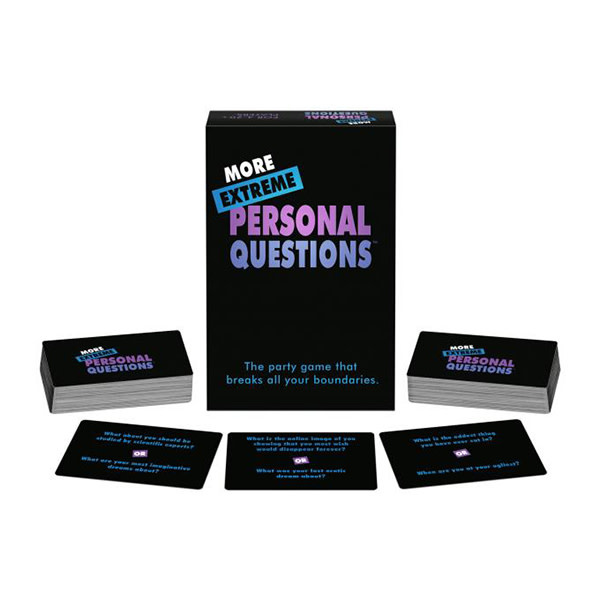 Players take turns rolling the die and asking the group personal questions from the game cards. The person asking the question accepts the first two volunteered answers, and the rest of the group votes for their favourite answer. If there is a tie, the player asking the question breaks it by picking a winner. The card is awarded to the player with the most votes and the first player to collect five cards, wins. Examples of questions include "What is the worst stain you have ever left?" and "What is the sluttiest image you've accidentally discovered on someone else's device?" 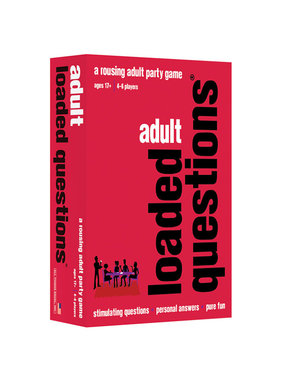 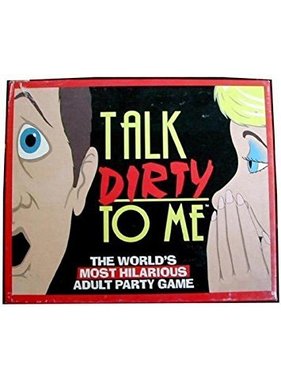 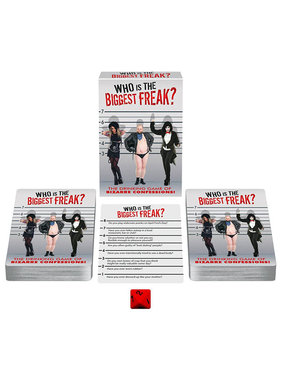 View
Who Is The Biggest Freak? Card Game
C$17.95
Powered by Lightspeed