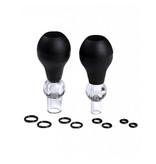 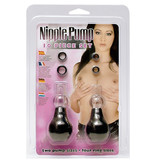 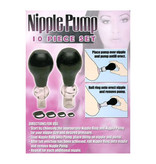 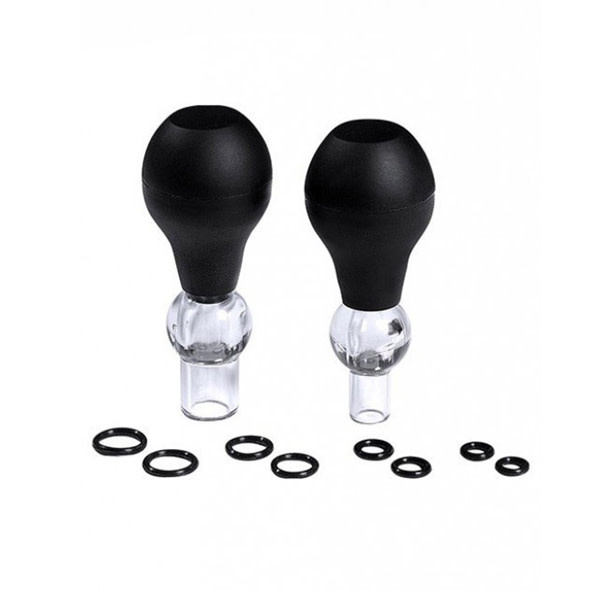 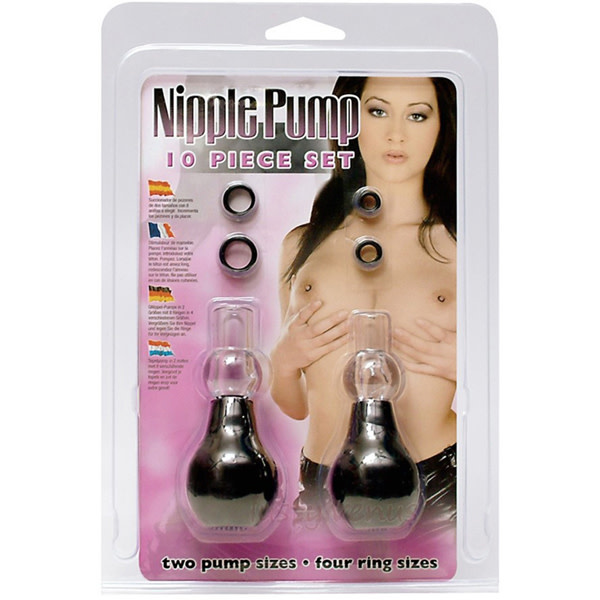 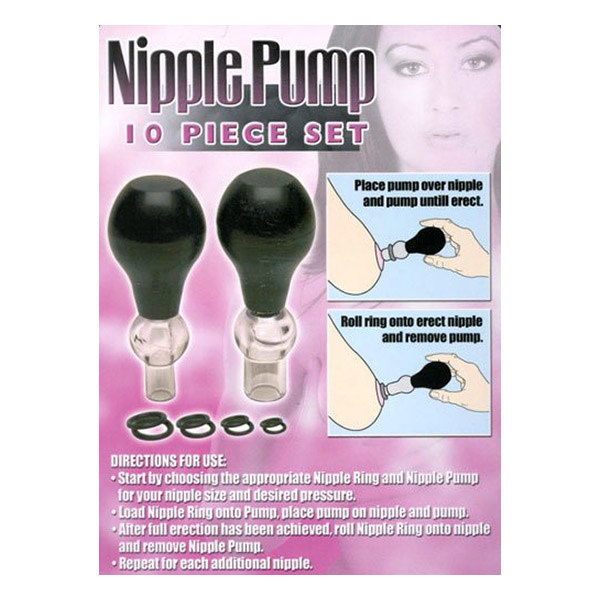 The Nipple Pump 10-Piece Set includes two nipple pumps with cylinder diameters of 0.28" and 0.43" (0.7 cm and 1.1 cm), and four nipple rings of different sizes. The nipple pump creates a vacuum effect, drawing blood into the nipple and causing it to become erect and more sensitive. Placing a nipple ring at the base of the nipple maintains this effect. 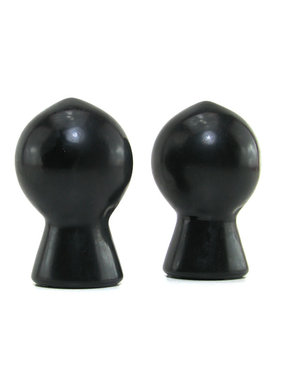 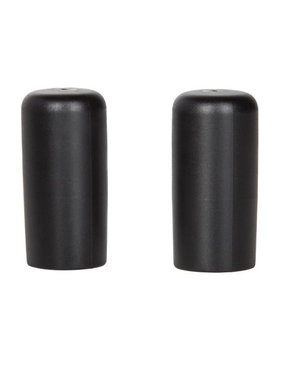 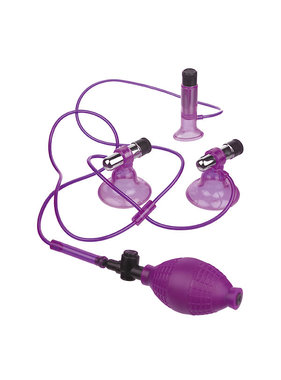 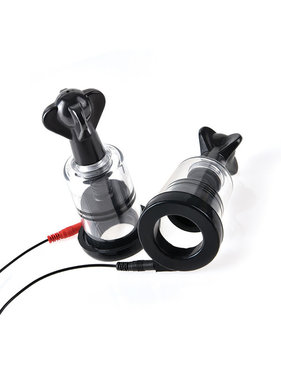 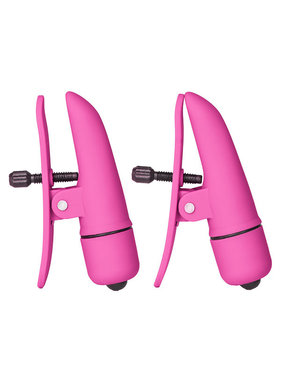 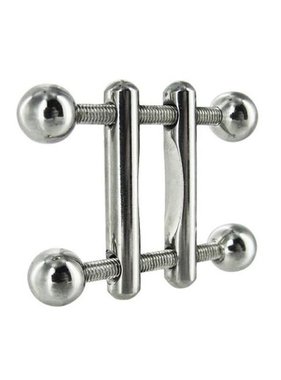